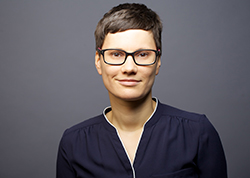 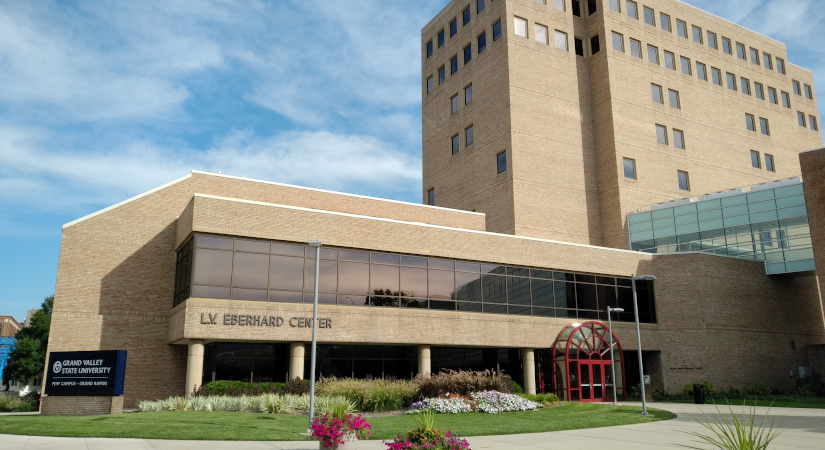 The Sex of Post-traumatic Stress Disorder. Gendered Vulnerability, Experiences of Violence and Emotional Styles in Psychotraumatology

Drawing on sources in German medical discourse on post-traumatic stress disorder as well as on newspaper sources and autobiographical narratives in memoirs, this paper seeks to show the specific gendered notions of post-traumatic stress disorder in Germany. Whereas traditional assumptions of female vulnerability are perpetuated in research, masculinity is clearly being reworked in the therapeutic sphere: A supposedly masculine emotional style of not dealing with traumatic experiences by processing emotions is constructed as insufficient, dangerous for the health of the individual and society in general and therefore in need of change. These analyses are linked back, on the one hand, to findings related to current gender history and, on the other hand, to psychotraumatology’s need for vulnerable and therapeutically accessible subjects.